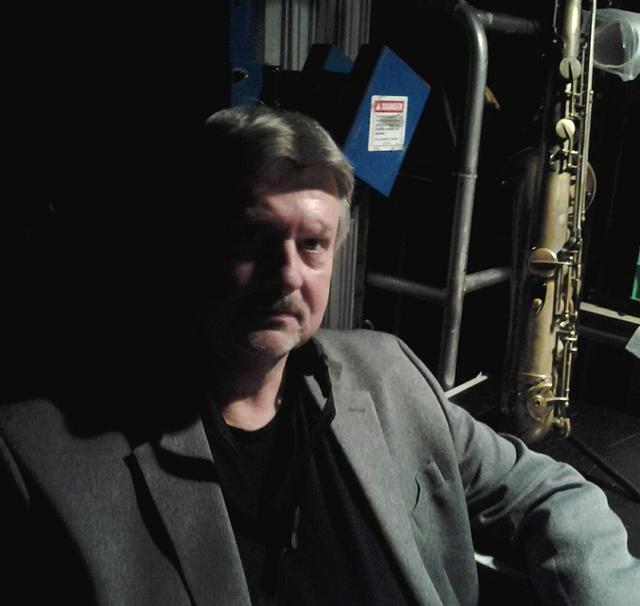 Bruce attended the University of North Carolina at Greensboro as a performance major in saxophone and moved from North Carolina to the Washington, D.C. area in 1981.  Since then he has worked with many notables including Keter Betts, Carl Allen, Danny Gatton, Rosemary Clooney, Martha Reeves, Millie Jackson, The Spinners, Michael Feinstein, Houston Person, The Four Tops and The Temptations.

He is an active studio musician with many independent pop, jazz and blues recording projects along with numerous film, T.V. soundtracks and jingles.  Bruce is an accomplished musical composer in addition to scoring horn charts for studio and live performances for other musicians.

His performance credits and venues include BET, The Millennium Stage at The Kennedy Center, Blues Alley, Wolf Trap, DAR Constitution Hall, Strathmore, The Ramshead, The National Gallery of Art, The White House, and Lincoln Center in New York City to name a few.  Bruce has received two Wammy Awards for Jazz Instrumentalist of the Year from the Washington Area Music Association.

Be sure to watch this October 14th episode of Jazz Tales to hear why Bruce is one of the most in-demand saxophonists in the region.