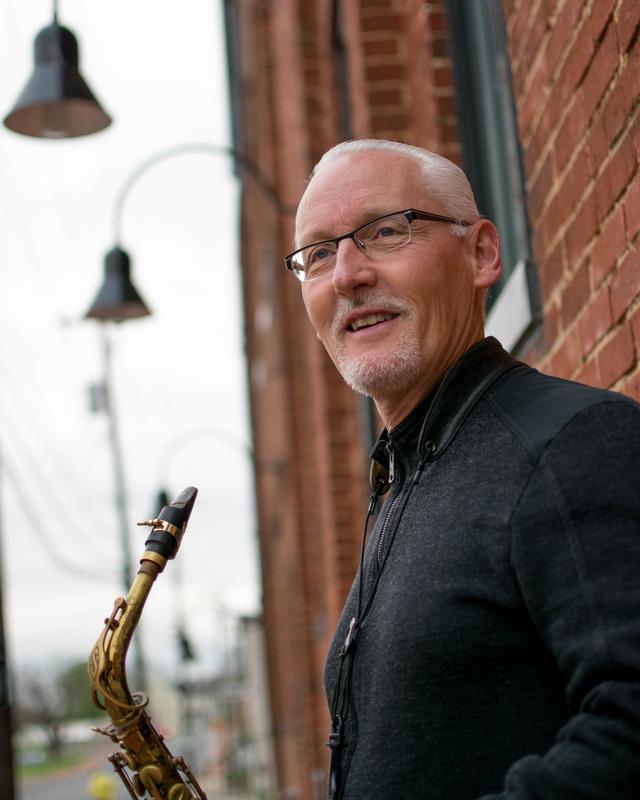 Saxophonist, composer, arranger and educator Darryl Brenzel’s career runs the gamut from working with small groups to big bands to symphony orchestras. He currently leads his own jazz trio and quartet which has performed at venues in Washington, DC, Baltimore, and New York City to include The Kennedy Center, Blues Alley and The East Coast Jazz Festival. He has performed in pops concert with The National Symphony Orchestra, The Baltimore Symphony Orchestra, The Boston Pops, The Pittsburgh Pops, The Cincinnati Pops, and others. From 1988-2008 Brenzel was a member of The US Army Jazz Ambassadors where he served as saxophone soloist, chief arranger, and eventually associate director. In 2008 Brenzel was recognized by The Maryland State Arts Council with an Individual Artist Award in solo instrumental performance.

Brenzel's career as a performer has taken him around the world with performances throughout North America, India, Japan and Europe. He has appeared at major jazz festivals to include Montreux, North Sea, Newport, Nice, and the Jacksonville jazz festivals. He has performed with such artists as The Beach Boys, Chris Isaak, Little Anthony, The Drifters, Jerry Butler, The Jimmy Dorsey Orchestra, The Nelson Riddle Orchestra and many others.

If you missed this episode of Jazz Tales, here's your chance to hear Darryl’s many tales from years on the road.