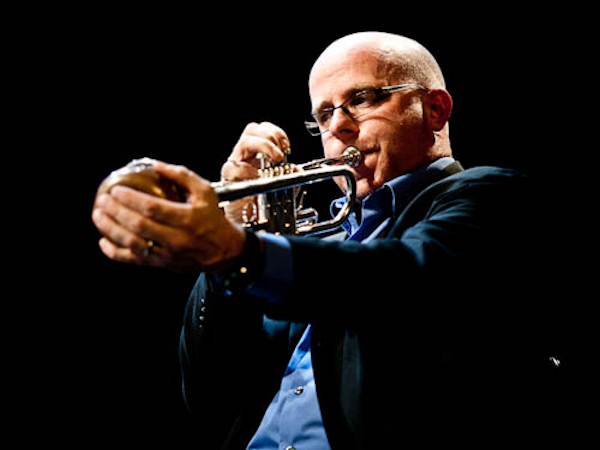 Dave continues to perform with innovative improvisers and composers.  This episode of Jazz Tales was not nearly long enough to explore Dave’s unique story.