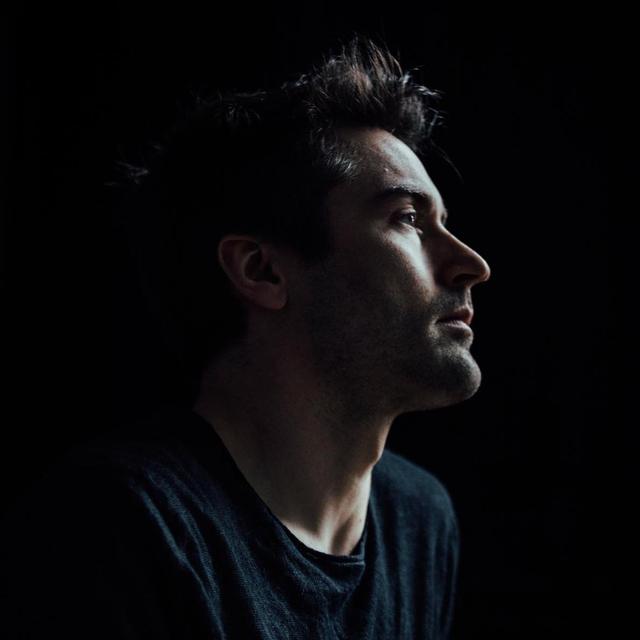 Combines superb technique with a complex set of impulses: he's a deeply rational improviser drawn to the unknown. — The New York Times

Following the critical and audience acclaim for his Goldberg Variations / Variations, Dan Tepfer introduces a new project, Inventions / Reinventions. Bach composed his set of Inventions as study pieces for his children and students, covering eight major and seven minor keys, for a total of fifteen. But there are twenty-four possible major and minor keys, so there are nine keys missing. In the Inventions / Reinventions program, while playing Bach’s original compositions sequentially, Dan Tepfer creates his own Inventions for the missing keys, freely improvising new ones during each performance. In so doing, he follows the logic behind Bach’s beloved original pieces, in which simple musical ideas, like characters in a novel or a play, are taken on a harmonic journey to foreign keys before returning home.

Performance is followed by an in-depth Q&A.

You will immediately receive a link to the archived stream.