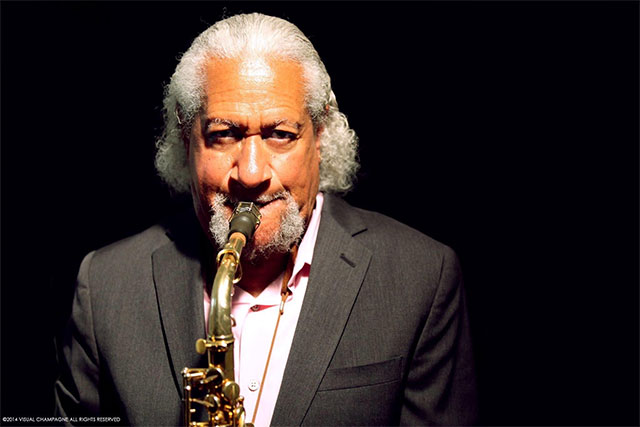 Gary Bartz has been known to many as a trailblazer in the music business from the moment he started playing with Art Blakey at his father’s jazz club in his hometown of Baltimore, MD to his own music throughout the 57 years plus as a professional musician. As if his Grammy Award with McCoy Tyner in 2005 (‘Illuminations’) wasn’t enough to carve out a place for Bartz in the jazz genre, he has broken the mold with more than 40 solo albums and over 200 as a guest artist. As a live performer, and in the studio, his musical output is defined by artists progression at every turn, epitomized by recordings such as Harlem Bush Music, Taifa, Juju Street Songs have proved influential across soul jazz, hip hop and electronica, as well as I’ve Known Rivers and Other Bodies, Music Is My Sanctuary, Home, and Another Earth.