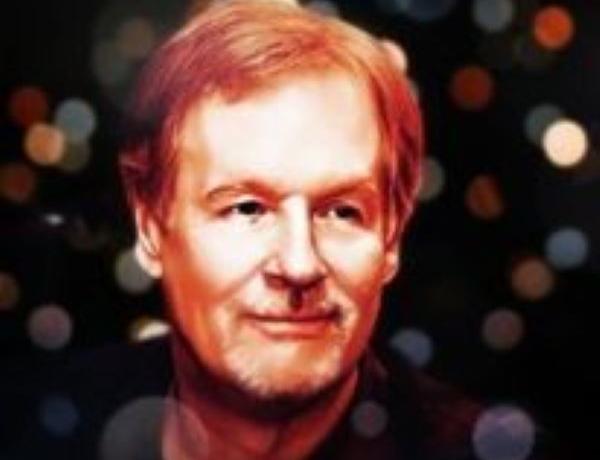 Tom Saputo ( aka Tom Anthony) has been one of the premier musicians and entertainers in the Washington, DC region for over 30 years. Tom started playing music at age 5. By age 8, he was playing piano, guitar, drums and bass. Singing came later at age 16. Tom started recording music as a teenager as well. He was always fascinated by small tape recorders and mesmerized by records. Musical instruments and tape recorders were his coveted possessions.

Tom Saputo is also an accomplished video editor and can provide many video services. His recording studio skills go beyond recording, orchestrating, editing and songwriting. He can also enhance faulty audio and remove unwanted background sound.

Tom started playing in local bands at age 8, the hits of the 60’s. Teen dances and outside parties is where it all started, but later, he turned professional, working at local establishments and from that exposure he was hired for private parties as well. He then started working at all of the local and popular hot spots at that time. Tom continues to perform at local clubs, weddings, private parties, fundraisers and events. He also helps local singers record songs and make their own CD’s and videos. Tom has played with well-known DC local artists, as well as famous artists such as Joan Jett, Lloyed Price, Miki Howard and Mary Ellin Lerner.