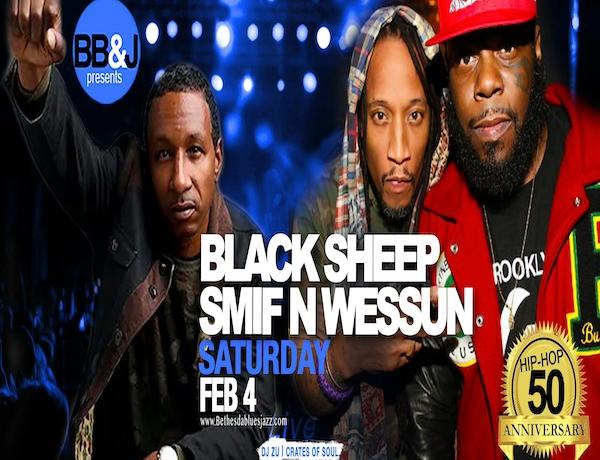 Andres "Dres" Vargas-Titus (born March 18, 1967) is an American hip hop artist. He is known for being the lead rapper of the alternative hip hop duo Black Sheep, before recording as a solo artist.  Dres formed Black Sheep in 1989 with Mista Lawnge. Their first appearance together was on De La Soul's 1991 album De La Soul Is Dead. Dres was featured on the track "Fanatic of the B Word". Their first album, A Wolf in Sheep's Clothing, was released in 1991 and featured the singles "Flavor of the Month", "The Choice Is Yours", "Strobelite Honey", and "Similak Child". Due to the lackluster sales of their second album, Non-Fiction, Dres and Mista Lawnge split up and started independent projects.[2]