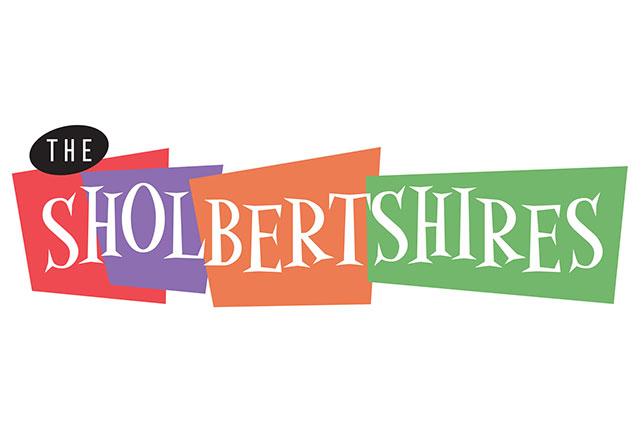 “The Sholbertshires … playing with solid swing, restraint, subtlety, and a quiet joy. Each of the musicians are fine soloists and excellent ensemble players (and) the tasteful music that results is quite enjoyable.”  – Scott Yanow

Four of the mid-Atlantic’s favorite voices in jazz come together to pay tribute to and celebrate the music of the Oscar Peterson Trio featuring Stan Getz. Guaranteed to swing you into great health!

Joe Holt has been a full-time performing musician for over 40 years. Also a Board Certified Music Therapist, Joe performs for the connections that music makes, and a shared experience with his audiences. He is known for his imaginative, whimsical improvisations and a joy in performing, as well as being a sensitive accompanist and collaborator.

Steve Abshire has appeared in concert twice with the "Great Guitars". Once with Herb Ellis and Charlie Byrd, (filling in for Barney Kessel), and recently with Bucky Pizzarelli and Frank Vignola. He was a member of various Navy Bands for 24 years, 18 of those as the guitarist/featured soloist with the Commodores, the U.S. Navy's premiere jazz ensemble. Steve can be found on numerous recordings, including six of his own. His first, Big Brass Bed Blues, received a 4 1/2-star rating from Downbeat Magazine, which called him "...fluent, assured, directly co?m?mun??icative...definitely one to watch”.

Together, they are The Sholbertshires!

All Seats Sold as General Admission!