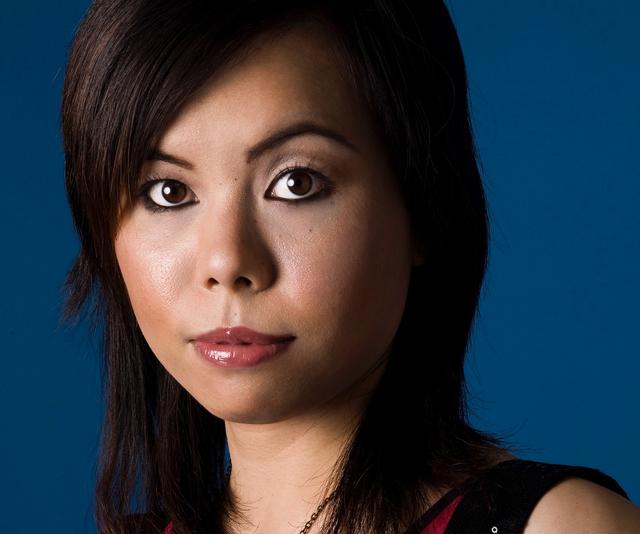 Mamiko Watanabe arrived from Japan to study at Berklee College of Music, thereafter receiving prizes from Downbeat Magazine and the prestigious Montreux Jazz Festival Solo Piano Competition. European and Asian tours followed, as well appearances with jazz greats including Joe Lovano, Kevin Mahogany and Bobby McFerrin. In New York, Mamiko has performed at most major venues including the Blue Note, Dizzy's Club at the Lincoln Center, Smalls, Jazz at the Kitano, as well as the Kennedy Center in Washington, DC. She has been featured at jazz festivals worldwide, including the U.S., Israel and Asia.

Mamiko has released five critically acclaimed recordings of her own to date. She is currently touring with the Valery Ponomarev Big Band and  Santi Debriano’s Arkestra Bembe.

Supported by the Embassy of Japan