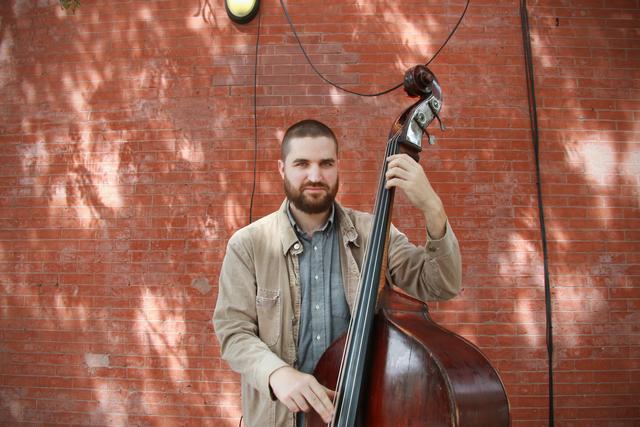 ***Celebrating the forthcoming release of Timothy's new album "Visions Of Phaedrus" out summer 2022 on the Truth Revolution Reording Collective label!***

Bassist and Composer Timothy Joseph Norton hails from the foothills of New England. He has called New York his home for the past decade. Timothy frequently performs at renowned jazz clubs in New York City such as Smalls Jazz Club, Bar Bayeux, The Jazz Standard and Zinc Bar and has become an in demand sideman. Timothy is quickly garnering international acclaim. He has several European tours under his belt including having played the Badajoz Jazz Festival, Madrid Jazz Festival, New York Winter Jazz Festival as well as others. He has been fortunate to share the stage with John Mcniel, Jason Palmer, Leandro Pellegrino, Ralph Peterson, Marianne Solivan, Jeff Watts, Deva Mahal and many other notable acts. Timothy serves on the faculty at Jazz at Lincoln Center. He has been a sideman on several recordings and is anticipating the release of his own album in 2022. Timothy continues to grow into an important figure in the modern music world. .