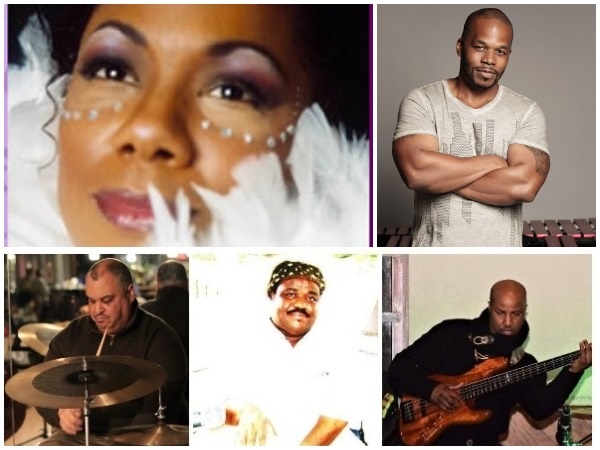 This is an encore of their performance on August 22nd.

Streaming cost is $7
Donations are welcomed.
The link will be available 15 minutes before the show
and will remain active through Oct. 29