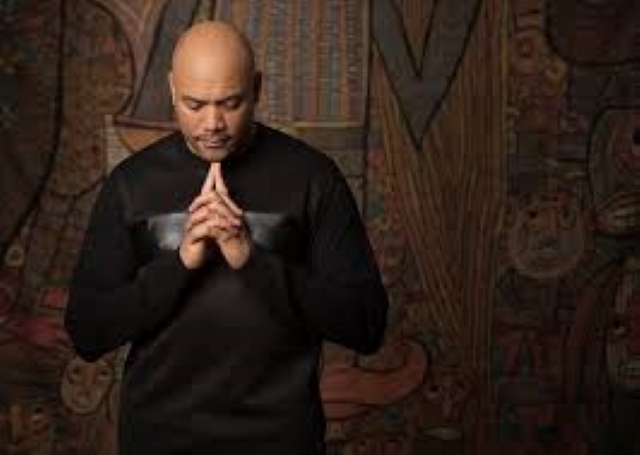 Born and raised in Houston TX, Chris Walker began singing before he began speaking.  He got his start in the church as a member of his family gospel group, The Walker Brothers. Chris plays the bass upside down like one of his early hero’s Jimi Hendrix.

Chris Walker’s first release “First Time” produced two top five singles; “Giving You All My Love” and “Take Time,” which crossed over to become top 30 on the pop charts. His second release entitled Sincerely Yours, included the classic song, “How Do You Heal A Broken Heart,” written by Chris and Carole Bayer Sager, which has received over 40 million views on YouTube. As a student and lover of jazz music it was an opportunity that came via a former teacher, Gil Goldstein, that would bring to fruition a longtime dream of Walker to work, as Musical Director, with seven-time Grammy Award winner Al Jarreau.

In 2014 Chris co-founded and serves as President of “DocFest,” a non-profit organization that raises scholarship funds for deserving High School for the Performing and Visual Arts (HSPVA/Houston) students attending The New School for Jazz and Contemporary Music in NY. He recently released a tribute CD featuring Dave Koz, Regina Belle, Will Downing, Marcus Miller, Rick Braun and many more, honoring the life and legacy of his mentor and dear friend, Al Jarreau.