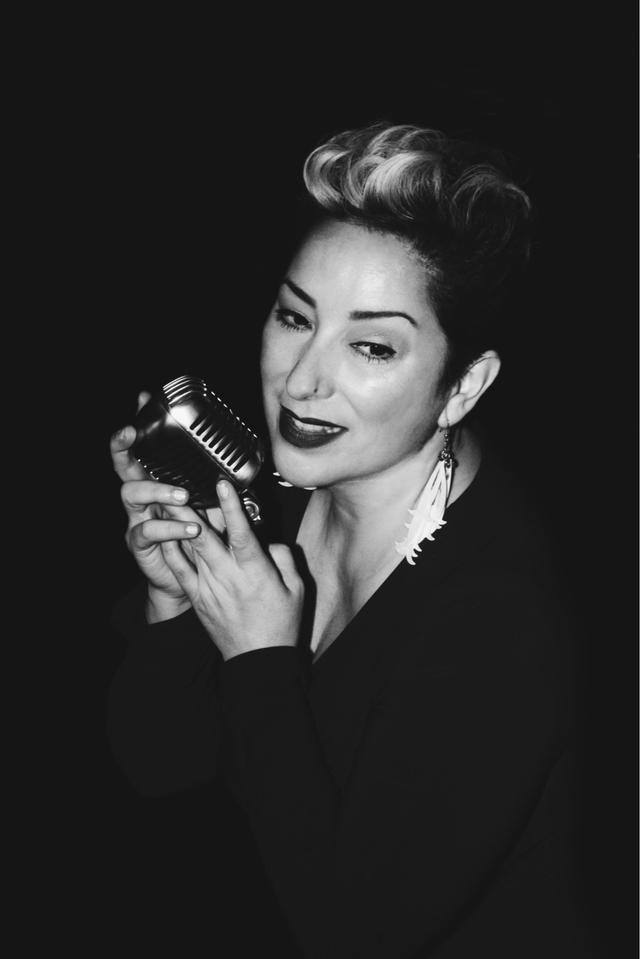 “Originally hailing from Sweden, raised by Peruvian and Irish parents, Elin discovered Bossa Nova at the age of 15 and never looked back! She spent a decade on the New York City jazz scene, releasing her debut album, Lazy Afternoon, to critical acclaim, winning multiple songwriting awards and selling out venues like Jazz at Lincoln Center and the Blue Note. Touring extensively, world-renowned vocalist, Elin, opened for artists like Chaka Khan, George Benson, and Nancy Wilson, and spent three months singing at the "Lost in Translation" hotel in Tokyo.
Currently based in Washington, DC, Elin is a regular collaborator with EDM giants, Thievery Corporation -- with whom she performed at the Kennedy Center in 2017 and at the REACH opening festival in 2019; she co-wrote three songs on their Bossa-inspired album, Saudade. Elin is currently finishing production on her next album -- a tribute to Elis Regina, featuring multi-Grammy-winning jazz bassist, Christian McBride.”