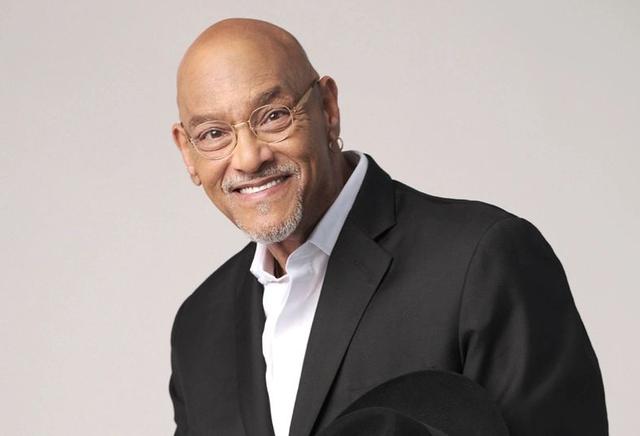 The emergence of Phil Perry as a unique and distinctive artist comes after years spent honoring his craft, paying dues in the music business. It was singing in his local East St. Louis church that Phil first began using his God-given musical gift. After launching his solo performing career at local L.A. clubs, Phil Perry began a working with guitarist Lee Ritenour. After the word got out, Phil began working with Qunicy Jones, Sergio Mendes, George Duke, Barbara Streisand and Patti LaBelle.

Vocalist Phil Perry is a soulful singer/songwriter with decades of experience in the pop, R&B, and jazz idioms who got his start as a member of the soul vocal group the Montclairs. Born in East St. Louis, Illinois in 1952, Perry was a member of the Montclairs from 1971 to 1975 and appeared on such recordings as "Dreaming's Out of Season," "Prelude to a Heartbreak," and "Begging's Hard to Do." After the group broke up, Perry formed a duo with Richard Sanlin and released the single "Just to Make You Happy," on Capitol in 1980. Also in the '80s, he launched a lucrative career as a freelance songwriter, producer, and studio singer, appearing on albums with such luminaries as Anita Baker, Peabo Bryson, Chaka Khan, and many others. In 1991, he launched his solo career with the release of his debut album, The Heart of the Man, on Capitol in 1991. More of his own albums followed, many featuring contributions from his wife, vocalist Lillian Tynes Perry, including 1994's Pure Pleasure, 1998's One Heart, One Love (a Top Five entry in Billboard's contemporary jazz chart), and 2000's My Book of Love.Phil continues to leave his mark on the stage and the audiences wanting more.  In June 2019, Phil Perry was rewarded for his 5+ decades of songwriting & singing in both analog & digital recorded music formats, by induction into the RnB HALL of FAME in Detroit MI.  His love for music is immeasurable and as he says, his songs will always tell the story.