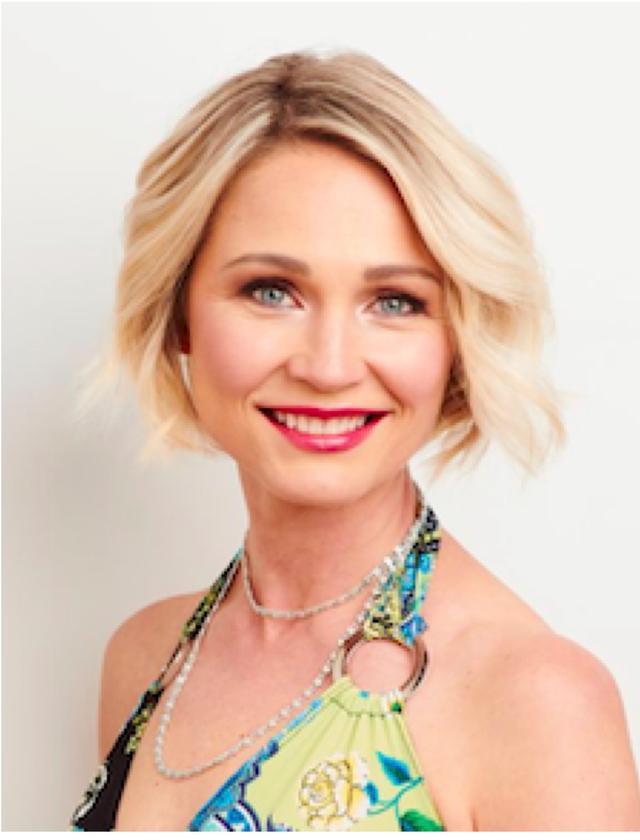 KATI is an internationally-recognized vocalist who has performed
on stages in Europe and the United States. She is classically
trained and holds a Masters Degree in Voice and Conducting, last
few years performing at venues around the Washington D.C.
area. Her melodic and soulful voice makes it unique to sing
French jazz songs, Spanish, Italian gems and American
standards. KATI is driven by the power of music to inspire and
encourage. Her elegant voice is one that you won’t want to miss.
She has uniquely reinterpreted international musical gems while
honoring the unique style of the vocalists who influence her: Ella
Fitzgerald, Barbara Streisand, Natalie Cole and others.
In the DMV area, KATI has received warm welcomes at venues
such as JamminJava, Greenhouse, Zenola, SilverStrings to name
a few.
Her interests, extensive travel around the world and fascination
with different languages, have led KATI to explore a wide range of
musical styles, from modern jazz, French chanson to Italian and
Spanish romantic ballads and Russian romances.