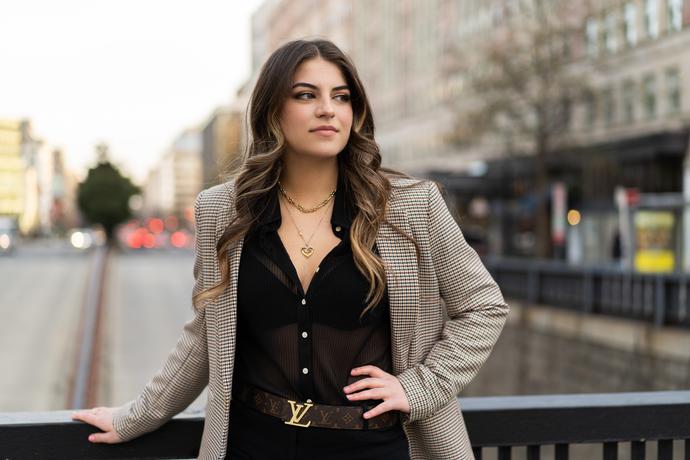 PROOF OF COVID VACCINATION IS REQUIRED