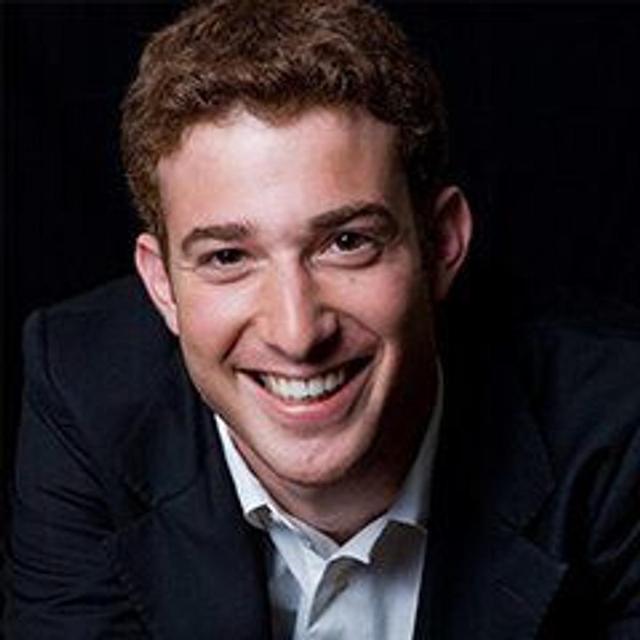 Yaron Kohlberg is among Israel’s leading pianists, having played in major halls in more than forty countries over five continents. He has won over ten international prizes, including the Silver Medal at the 2007 Cleveland International Piano Competition. Kohlberg speaks six languages, including Mandarin Chinese, and uses them often during his performances worldwide. In 2018, he moved to Cleveland full-time as President of the Cleveland International Piano Competition.

In recent years Kohlberg has teamed up with Bishara Haroni to form the highly successful Duo Amal Israeli-Palestinian piano duo. A Steinway Artist, Kohlberg is known for combining classical music with new arrangements of popular and world music.