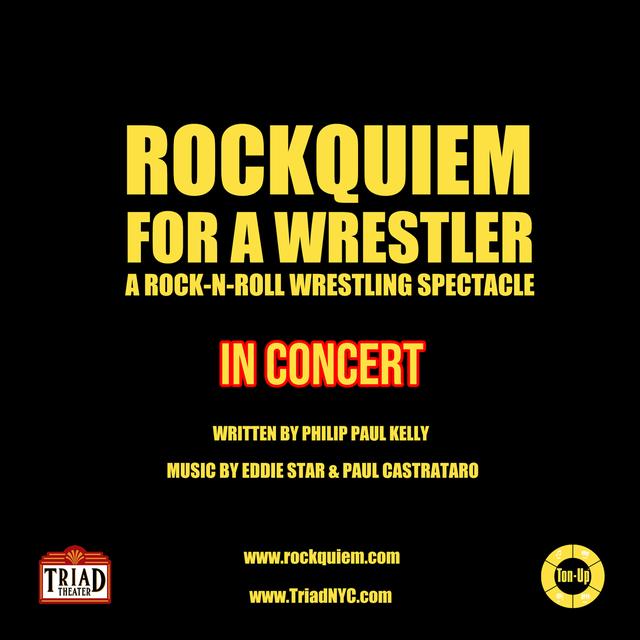 **All ticket buyers are invited to return for the "After Party" beginning at 11pm. Cash bar will be available, and some fun late night festivities are planned.**