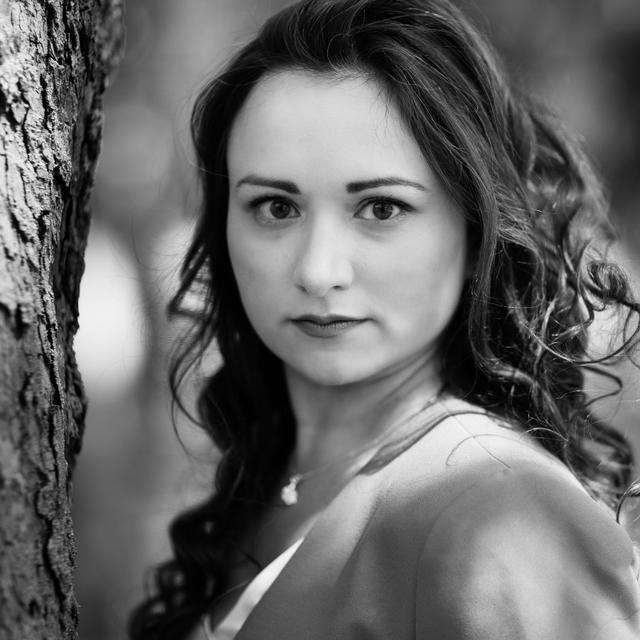 "An astonishing achievement...a wonderful instinct...her response to the Byronic sweep of Liszt's imagination enthrals at every point...Klinton can find a complete world in a single quiet chord." -- BBC Music Magazine

After sharing the top prize at the 2006 Busoni Piano Competition at the age of 18, Dinara Klinton took up a busy international concert schedule, appearing at many festivals including the “Progetto Martha Argerich” in Lugano, the Cheltenham Music Festival, the Aldeburgh Proms and “La Roque d’Antheron”. She has performed at many of the world's major concert venues, including the Royal Festival Hall and Wigmore Hall in London, the Berliner Philharmonie and Konzerthaus, Elbphilharmonie in Hamburg, the Gewandhaus in Leipzig, the New York 92Y, Cleveland Severance Hall, the Sumida Triphony Hall in Tokyo, the Great Hall of Moscow Conservatory and the Tchaikovsky Concert Hall. In concerto engagements, Klinton has worked with the Philharmonia,  Lucerne Symphony Orchestra, Svetlanov State Orchestra, and the St. Petersburg Philharmonic Orchestra.

As a recording artist, Dinara has received widespread critical acclaim for her interpretations. Among many dazzling reviews, album Liszt: Études d'exécution transcendante, S. 139, released by the German label GENUIN classics, was selected by BBC Music Magazine as Recording of the Month.

Dinara Klinton  has been selected by London’s Keyboard Trust for their artist development program.  The Keyboard Trust celebrates its 30th anniversary in 2021-22, and supports the most gifted young pianists on stages in London, New York, Mexico, Berlin, Rome, Washington, DC, and other music capitals. The Trust has presented more than 250 international pianists, historic-keyboard players, and organists in nearly 1000 concerts worldwide. With such notable musicians as Evgeny Kissin, Alfred Brendel, and the late Claudio Abbado among its trustees, this formula has proved its worth. www.keyboardtrust.org

Livestream from St. Mary's Perivale, London with grateful thanks to Hugh Mather and colleagues.