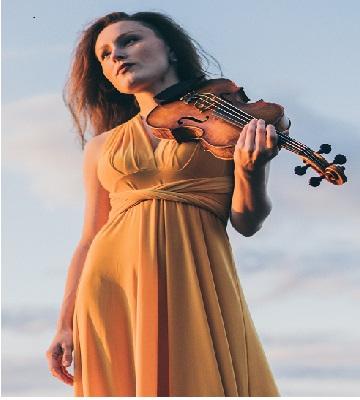 “Movement and Dance”
A program for unaccompanied violin inspired by motion, movement, and dance forms.

Streaming cost is $10
Donations are welcomed.
The link will be revealed to you 15 minutes before the show
and will remain active through June 26