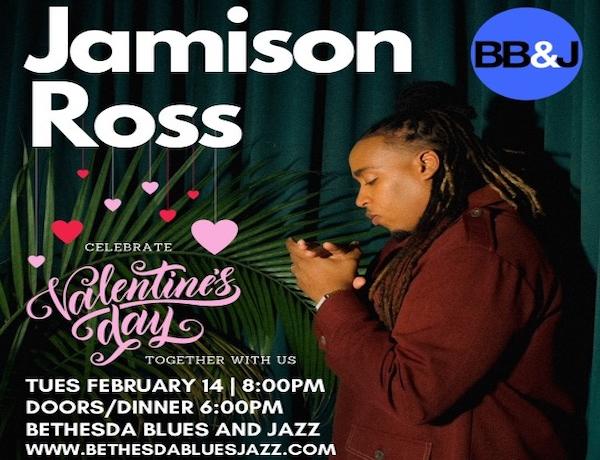 Jamison Ross is a GRAMMY-nominated Soul artist whose music emanates from the intersection of R&B, gospel, and blues supported by modern production – contemporary Soul. Jamison’s most recent project is his first Affective Music release and is influenced by some of history’s greatest Soul singers, including Marvin Gaye, Rance Allen, and Al Green.

A native of Jacksonville, FL, Jamison honed his talent studying at Douglas Anderson School of the Arts, before attending Florida State University and then on to the University of New Orleans, where he earned a Master of Music. Shortly after graduating, Jamison released his debut album, Jamison (2015), earning his first GRAMMY nomination.

Jamison’s unique ability to marry smooth vocal melodies with soulful production is sure to take audiences on a listening experience like never before. In the current state of music, Jamison Ross is a refreshing treat to true music lovers.

“I’m thrilled to have the creative freedom I need to take my artistry to new heights and build upon one of the greatest genres of music ever created,” said Jamison.