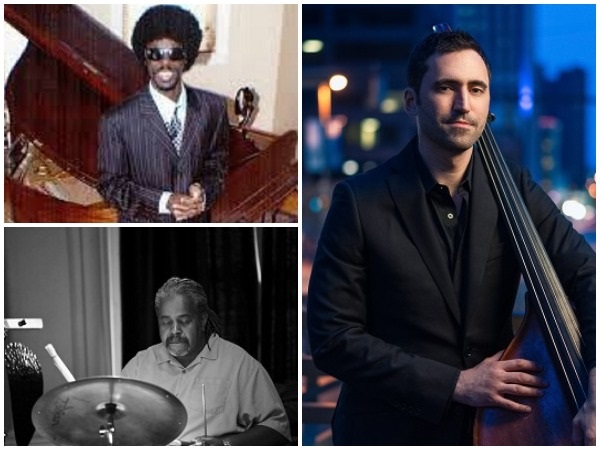 Jermaine Gardner is a classical, jazz, and contemporary pianist, who creatively lives with Asperger's Syndrome and who happens to be blind. He splashed onto the performance scene when he was barely out of diapers. Jermaine began playing classical piano at the tender age of 8 1⁄2 months old, after hearing his 4 year old brother Jamaal, perform. Jermaine made his public debut at age 3 and hasn’t looked back. Jermaine credits his exposure and love for classical music to his mother, and his passion for jazz to his father. Jermaine possesses perfect pitch and absolute recall and enjoys much success in mastering the most difficult of pieces.

A winner of numerous awards, Jermaine has performed with two orchestras, one of which he was allowed to write his own cadenza for a Mozart Concerto. The young maestro has appeared on ABC World News, The Late Show, Regis and Kathy Live, Good Morning America, The Today Show, Evening magazine, Hour Magazine, Coffee With, Inside Baltimore, The 700 Club, The Tim and Daphne Reid Show, 48 Hours, On Time, The Donohue Show, Roderick's for Breakfast Show, The Bottom Line, Profiles with Craig Thompson, People are Talking, and a host of other talk shows.

The former child prodigy performed with singer, Stevie Wonder, in the singer’s studio and performed at the White House for first ladies, Nancy Reagan, and Barbara Bush and for singer/actress, Cher. Jermaine has performed all over the U.S. and in Japan twice. He has four CD’s to his credit, The Incredible Journey LIVE, The Night Shift, Home for the Holidays, and Private Thoughts of a Woman. He is a graduate of the prestigious Oberlin Conservatory of Music in Ohio.