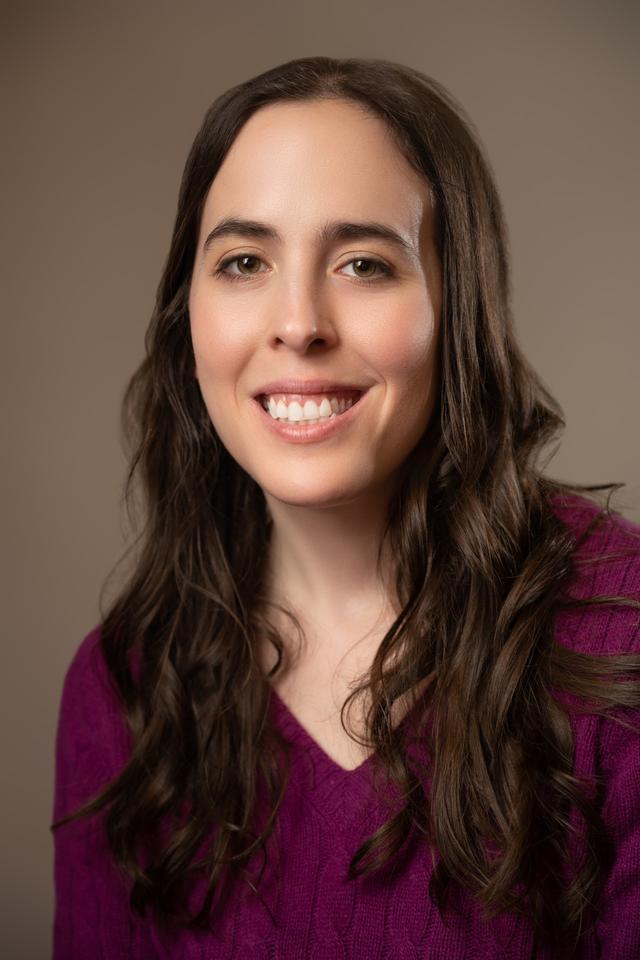 Actress and singer Samantha Elisofon presents the debut of her one-woman show, "My Resilience & Inspirations."

Samantha co-starred in the award-winning film, Keep the Change, a romantic comedy that earned her a nomination for best actress at the 2017 Tribeca Film Festival, where the movie won best narrative film and best new director. Included in numerous film festivals around the world, KTC won the prestigious FIPRESCI prize (an international film critic’s award) along with special jury mention at the Karlovy Vary Film Festival in the Czech Republic.

Samantha is an inaugural member of EPIC Players, a uniquely inclusive theater company for talented performers with (and without) disabilities. In addition, Samantha is the subject of the memoir, My Picture Perfect Family: What Happens When One Twin Has Autism. Written by Samantha’s mother Marguerite Elisofon, this book charts her family’s journey raising Samantha and her twin brother.

Join Samantha and special guest Nick Moscato for a night of resilience and inspiration.