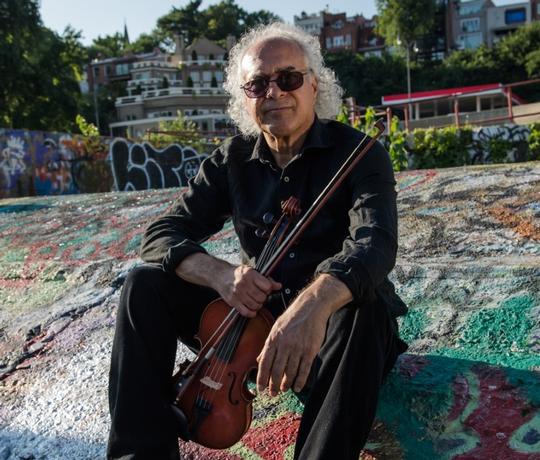 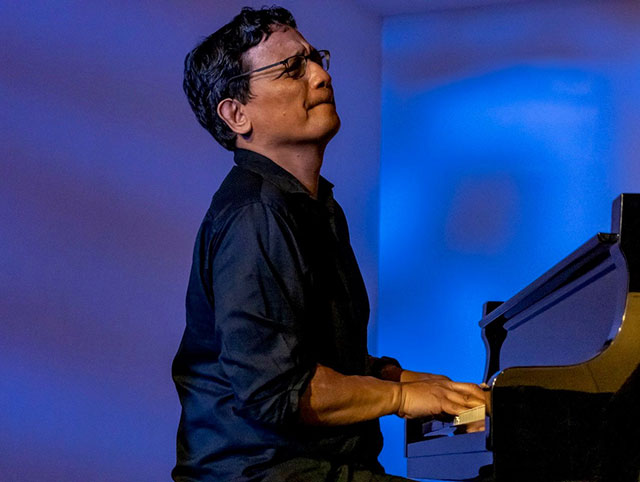 "I love your musical universe...it's so fresh and creative." Chick Corea

Dave Kline is an electric violinist and composer, with British roots, immersed in world cultures and decades of musical exploration. He has performed with artists as diverse as Chick Corea and Dwight Yoakam.

This show will be a synthesis of originals from both Dave Kline and DD Jackson, exploring new sounds, textures and building from pure aesthetics of simplicity into a raging explosion of sonic intensity. The band includes guitarist Buddy Speir, Nigerian drummer Olaolu Ajibade and Mike Tony Echols on bass with Ken Avis on vocals.

Dave’s album Shifting Borders hit the #1 spot for 16 weeks on the Roots Music jazz and #1 for the year on the Roots fusion chart.

“Kline himself bows with a rich vibrato and melodicism like a modern Stephane Grappelli. This is a guy to check out in concert.”— George W. Hams, Jazz Weekly

“Beyond jazz, but with definite grasp of its core ideals, and able to swing and groove with the best of them.” — Michael J. West, Washington City Paper