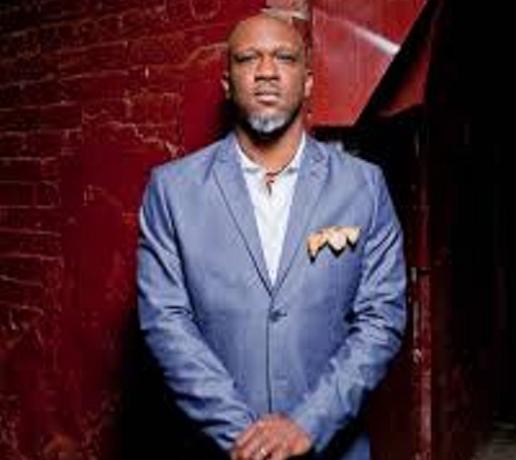 Born in Trenton, NJ but raised in Philadelphia, acoustic pianist Orrin Evans was among the "Young Lions" of straight-ahead jazz who emerged in the 1990s. His main focus is hard bop, although he has occasionally detoured into soul-jazz and R&B when backing such vocalists as Denise King and his wife, Dawn Warren. Influenced by McCoy Tyner, Horace Silver, Bud Powell and Thelonious Monk, among others, Evans graduated from high school in the early 1990s and studied at Rutgers University in New Brunswick, NJ before going on to study privately with Kenny Barron and be employed as a sideman by Bobby Watson, Ralph Peterson, Duane Eubanks, singer Lenora Zenzalai-Helm and others.

Evans recorded his first CD as a leader, The Orrin Evans Trio, for his own Black Entertainment label in 1994. After that, he signed with Criss Cross and recorded Justin Time in 1997, Captain Black in 1998 and Grown Folks Bizness in 1999. Listen to the Band followed a year later, with Blessed Ones and Meant to Shine following soon, continuing his yearly release schedule.

Evans joined The Bad Plus replacing Ethan Iverson in 2017.