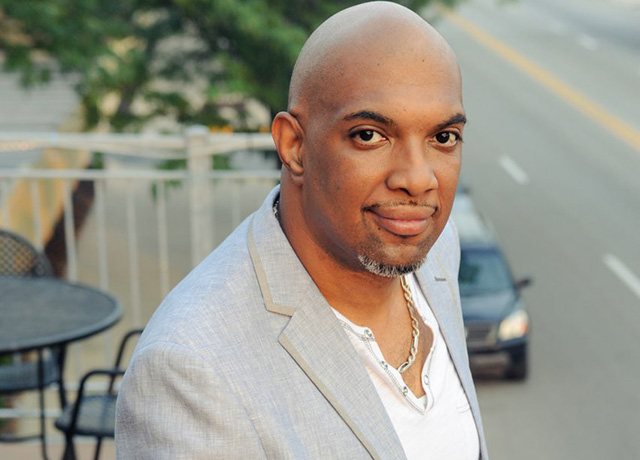 Lamar Campbell is an American gospel musician. He started his music career, in 1995 with Spirit of Praise that are based out of Indianapolis, Indiana. They have released nine albums with six of them charting on the Billboard Magazine Gospel Albums chart, and nominated for numerous Stellar Awards. He has released albums with the following labels: Tyscot, EMI Gospel, Alliant, NuSpring, and Soul Stride.

Also, toured with Cee Cee Winans and Aaron Neville. Recently back from London, he is the Chapter Rep. for the Indy Metro Chapter of GMWA "Gospel Music Workshop of America." Currently, Lamar resides in Indianapolis, Indiana and is the Minister of Music for Mt. Carmel Church.