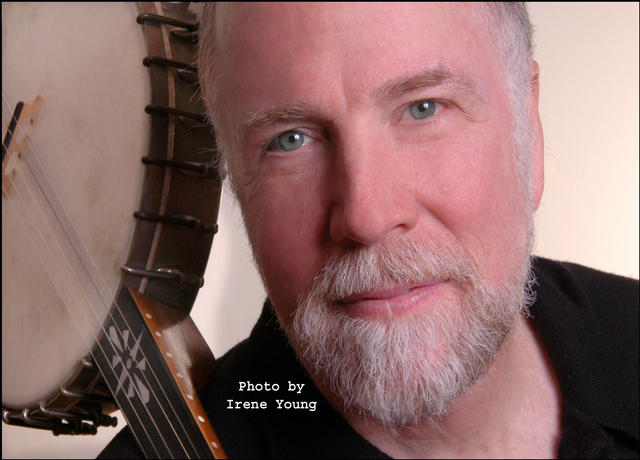 John McCutcheon is one of folk music’s great living storytellers.  Revered around the world for his thoughtful and inspiring songwriting and mastery of the hammered dulcimer, John McCutcheon’s career spans over twenty albums and seven Grammy nominations.

Wisconsin native John McCutcheon  is an American folk music singer and multi-instrumentalist who has produced 34 albums since the 1970s.He is regarded as a master of the hammered dulcimer, and is also proficient on many other instruments including guitar, banjo, autoharp, mountain dulcimer, fiddle, and jawharp.

McCutcheon, whose family background encompasses farmers and shoemakers, started playing guitar in the early 60s. He picked up a great number of traditional American songs and tunes from the Appalachians, and learned a wealth of instruments, including fiddle, banjo, autoharp and, most notably, the hammer-dulcimer. His playing of the latter encompasses folk, classical, jazz and many other elements. McCutcheon's extensive recording legacy has attracted a string of awards, and also seven Grammy nominations. He has recorded exclusively for Rounder Records since the early 80s. Howjadoo was the first of several children's albums which have established McCutcheon as arguably the leading artist within the genre. In the 90s his children's recordings included the Grammy-nominated Four Seasons series, which featured many compositions co-written with long-time friend and collaborator, Si Kahn. McCutcheon has also collected and recorded a good deal of Nicaraguan music, which was released by Rounder as a double album, Nicaragua Presente!, in 1989. McCutcheon's prolific work rate has included production work for several other folk artists, and he has also had published songbooks and instructional materials.

Don't miss this opportunity to witness a living legend perform live on the Nighttown stage.