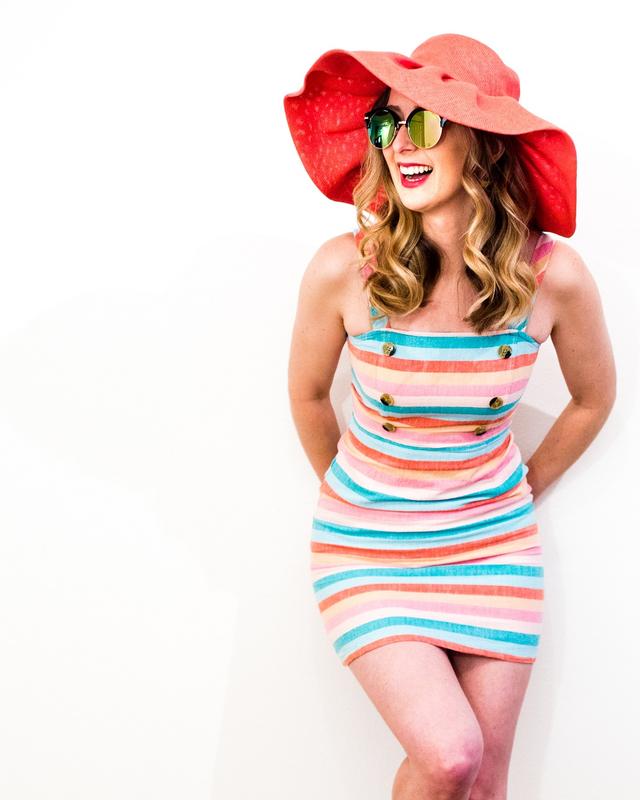 With Songs in English, Portuguese, Spanish, and French!

Evra performs on premier stages across the USA and Europe.  Evra is a 2019-2020 Artist in Residence at the Kranzberg Arts Foundation in St. Louis, MO.

Evra's Ask Her to Dance 2020 tour features a quartet of top-tier St. Louis jazz musicians: Ryan Marquez on piano, Will Buchanan on guitar, and Demarius Hicks on drums.  The Janet Evra Quartet will perform bossa nova and samba standards, French jazz favorites, and American songbook classics mixed with Janet's original music in her signature style.  This show will be stylish, charming and fun - good vibes 100% guaranteed!