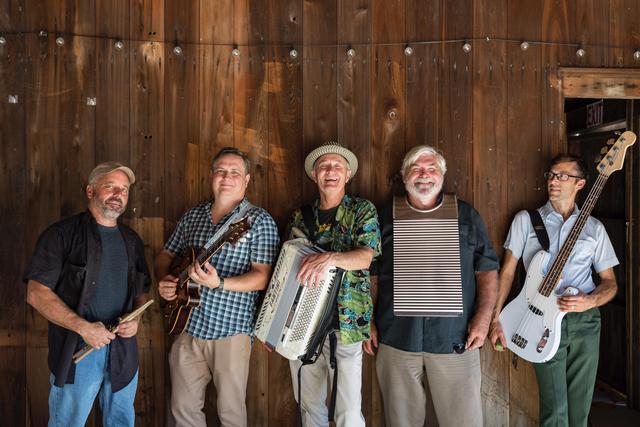 Philip Dutton and the Alligators

The Mainstay Debuts its new outdoor stage with Philip Dutton and The Alligators at Rock Hall Fall Fest!

Inspired by iconic musicians such as Professor Longhair, the Meters, Dr. John, Allen Toussaint, Louis Armstrong, Jon Cleary, Buckwheat Zydeco and many more, Philip Dutton and the Alligators play a broad variety of music from or about Louisiana and New Orleans with the goal of spreading these eclectic sounds around Maryland’s Eastern Shore and beyond.

The culture of New Orleans and surrounding areas have given birth to several styles of jazz, blues, R and B, Cajun and zydeco music producing greats from Satchmo (Louis Armstrong) to Clifton Chenier (the great zydeco accordion player).The Alligators have taken all these influences and put them into an enjoyable, danceable mix that has won them fans all around the Eastern Shore.Featuring Philip Dutton on keyboards and vocals, with Marc Quigley on guitar, Marc Dykeman - well known as bass man for the Chester River Runoff and his new band, the High & Wides, John Ewart on saxophone and Froittoir (rubboard) and Ray Anthony keeping the groove on percussion, their music reflects the rich cultural gumbo that is the soul of Louisiana and the heart of New Orleans