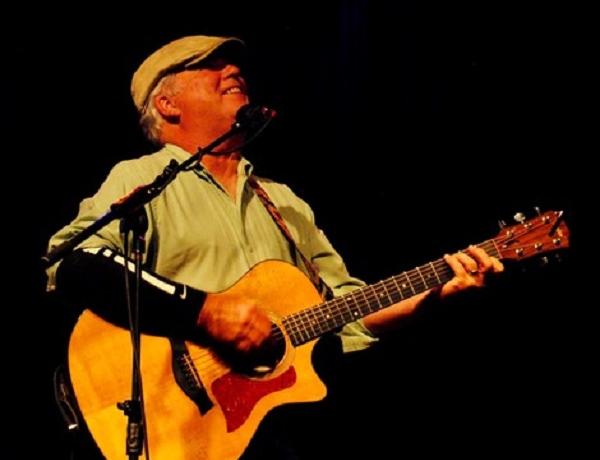 Legendary NE Ohio Singer/Songwriter back on the Nighttown Stage!

Alex Bevan has been sharing his voice, guitar, music and stories with audiences for more than forty years.  First known as the "Skinny Little Boy" from Cleveland, Ohio who came to "Chase you wimmin' and drink your beer", Alex has made a  name for himself through out the Regional Ohio music scene.

Drawing on his  deep skill set of imaginative and honest song writing combined with an agile, improvisational wit that dovetails wonderfully with his flawless guitar slinging, Alex never fails to delight and  charm audiences no matter what the venue.

His recordings span the gamut from folk to folk rock and pop to children's educational music.  He has won a number of awards for his commercial efforts in radio and television including an Emmy for his score of the "American Promise - Rustbelt Blues" for WKYC.  Alex's creative works have also contributed to documentary film scores.

Announcing the release of Alex's 22rd recording of songs and music, "Dreams Came". This is the third part of the song cycle that started with “Fly Away” and “I Have No Wings”.

This collection consists of thirteen songs and is the most intimate of the group. Recorded over the winter, each song is a delicate performance consisting of a single guitar and Alex's voice…. simple and direct… like he was sitting across from you….

You need to see him to believe him and hear him to know him.