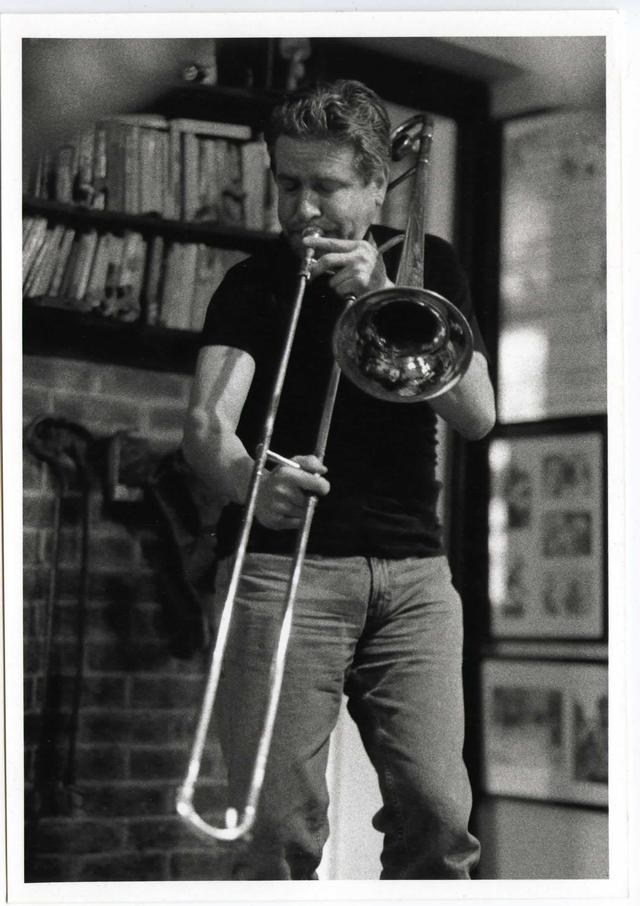 He is greatly influenced by Roswell Rudd, with whom he studied in the mid-1970s. He was also a student of Grachan Moncur III and Jimmy Knepper.

Swell has led a number of projects, including Slammin' the Infinite (w/Sabir Mateen, Matthew Heyner, Klaus Kugel), Fire Into Music (with William Parker, Jemeel Moondoc, Hamid Drake), Unified Theory of Sound (with Cooper-Moore, Matt Lavelle) and his large ensemble Nation of We (aka NOW Ensemble).