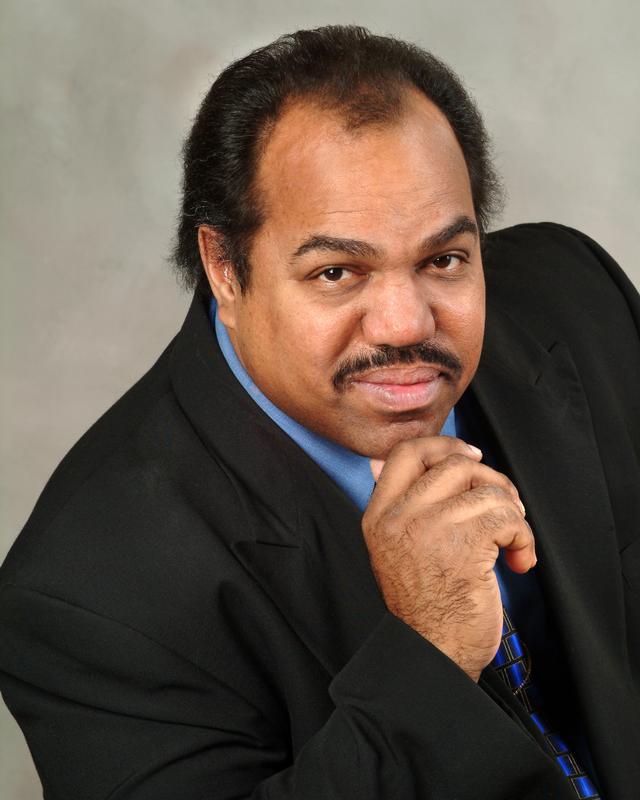 Tune in Friday October 23 at 7 pm for the fabulous Daryl Davis!.  Streaming Pass $5.

Born in the Electric Blues Capital of the world, Chicago Illinois, DARYL absorbed the influences of the South from musicians who traveled North from the Mississippi Delta, Texas, Louisiana, Tennessee, and Missouri to this Blues Mecca. Today, he resides in Maryland, just a few minutes from Washington, DC.

DARYL DAVIS earned his Bachelor of Music Degree from Howard University in Washington, DC where he was a member of their world famous and renowned Jazz Vocal Ensemble. In addition to being a vocalist, guitarist, and composer, DARYL is a keyboardist extraordinaire. Upon graduation, DARYL went on to work with such artists as Chuck Berry, Elvis Presley’s Jordanaires, Jerry Lee Lewis, The Platters, The Drifters, The Coasters, Bo Diddley, Percy Sledge, and Sam Moore (of Sam & Dave), to name a few.

Both Pinetop Perkins and Johnnie Johnson, considered to be the greatest Blues & Boogie Woogie and Blues and Rock’n’Roll pianists respectively, both have claimed DARYL as their godson. They have both praised his ability to master with authenticity, a style that was popular 20 years before he was born, progressing through the styles of many pioneers including Little Richard, Jerry Lee Lewis, Fats Domino and beyond. It was this ability that landed DARYL in the piano slot for The Legendary Blues Band (which was the Muddy Waters band) and the piano slot for Chuck Berry. Both positions were once held by Perkins and Johnson.

As a recording artist, DARYL DAVIS was the featured pianist on the Cephas & Wiggins Grammy-nominated album Flip, Flop & Fly. As a composer, in addition to his own hits, I’m a Boogie Man and Broadminded and many other originals, DARYL scored the music to the children’s story, Abigail. His own CDs are titled, American Roots, Alternate Routes and Greatest Hits.

After having been with so many others, helping them to do their thing in nightclubs, concert halls, festivals, recordings, films, radio & television, from the United States to Europe, don’t miss seeing DARYL DAVIS with his own group doing his own thing!

Get Access to the Live Stream After your purchase, you will receive a confirmation message. The message contains a link to the concert event page. The page will now display a countdown clock until the live concert link is revealed, 30 minutes prior to showtime.