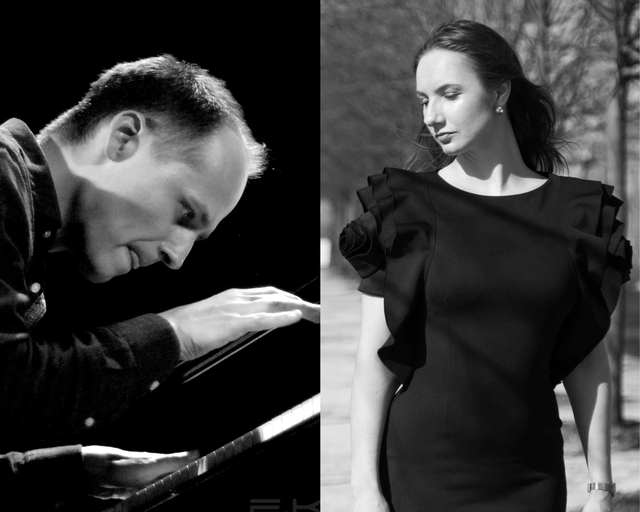 Kuba Cichocki is a Polish jazz pianist and composer based in New York City. Over the years he has performed in a variety of contexts in the U.S., Europe and Asia, including festivals such as The Mafrika Music Festival (NYC), The International Chopin & Friends Festival (NYC), International Solo Piano Festival (Prague, Czech Republic), Jarasum International Jazz Festival (Jarasum, South Korea).

Before coming to New York City in 2010, he had performed and recorded with some of the biggest names in Polish and European jazz, such as Zbigniew Namyslowski, Michael Urbaniak, Aga Zaryan, Urszula Dudziak, Jaromir Honzak. Currently he is active on the jazz and experimental/improvised NYC scene, collaborating with 5-time Grammy award winner, John Benitez, composer George Brandon, guitarist Brandon Seabrook, Jorge Sylvester and others.

Cichocki has performed with his own groups at NYC music venues such as Nublu, Spectrum, Bowery Electric, Rockwood Music Hall, Shapeshifter Lab, IBeam. He has released three albums under his own name: “Audubon Lab Experiment”, “Live at Spectrum” and “Brisk Distortions”. “Brisk Distortions”, a duo collaboration with guitarist Brandon Seabrook, was chosen as one of the best releases of 2021 by Cadence Jazz Magazine.

Bogna Kicinska - jazz vocalist, composer and educator, originally from Poland. Before coming to the US she was already recognized in Poland as one of the most prolific singers on the modern jazz scene. At that time she won many competitions, e.g. International Jazz Competition for Singing Musicians in Zory, Old Jazz Meeting in Ilawa,, Nadzieje Warszawy in Warsaw.

In 2010 she moved to New York to study at the Aaron Copland School of Music CUNY. Living in NYC Bogna stays very active on the music scene performing with a variety of bands and projects. In 2012 she started her own quintet which features some of the finest musicians on the New York jazz scene. In 2014 she released her first album “The Maze” which has been nominated for the FRYDERYK 2015 award, the Polish equivalent of a Grammy.
She has toured and taught workshops in Europe, United States, Asia and Middle East.