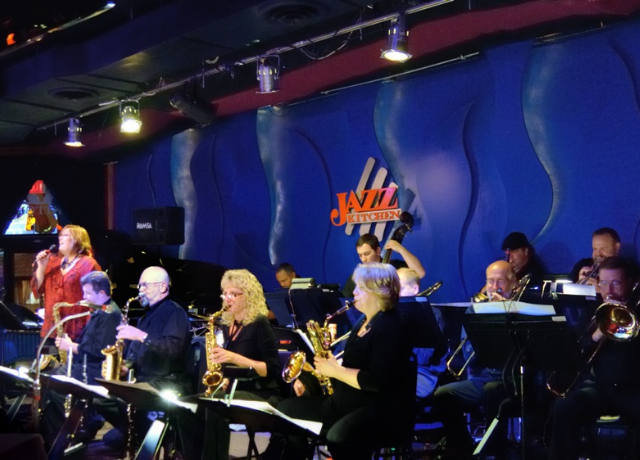 Patterned after popular bands, both past and present, the IJO performs world-class musical arrangements based on classic tunes from the Great American Songbook. In addition to also featuring the best of the classic, historical big band repertoire, the IJO also features outstanding new arrangements as well as original compositions.

The  IJO  presents “themed” concerts based on composers and music from the Great American Songbook, tributes to legendary bands and entertainers, as well as seasonal and holiday performances. Regularly selected as “best-of” entertainment picks by local media, IJO performances have a reputation for being both entertaining and having outstanding general-audience appeal.

The  IJO also has an impressive recording legacy, having recorded five commercially-successful CD’s that have been critically acclaimed both nationally and locally.