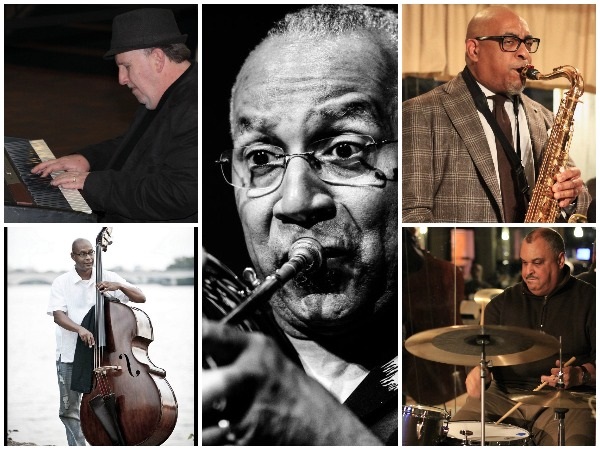 The link will be revealed to you 15 minutes before the show
and will remain active through Dec. 4