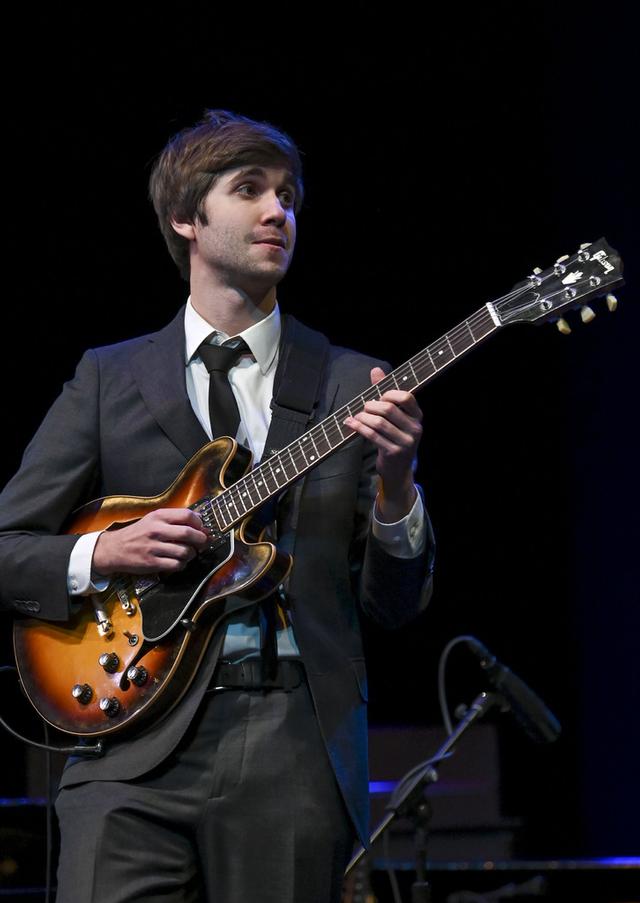 Max Light won 2nd place in the 2019 Herbie Hancock Institute of Jazz International Guitar Competition. His debut trio recording, Herplusme, is set to release on Red Piano Records in early 2020. He is from the Washington DC area, now living in New York City.

Max has performed and recorded with Noah Preminger, Donny McCaslin, Jason Palmer, John Ellis, Walter Smith III, Dan Weiss, Rudy Royston, and Bobby Watson among many others. He was a member of the Creative Ensemble Collective with Donny McCaslin from 2015-2016 and in the summer of 2017 he was a featured artist at the New York City Electro-acoustic Music Festival at National Sawdust.  He recorded a two-volume live album at Wally’s Jazz Club in Boston with Jason Palmer’s band that was released on Steeplechase Records in 2018. He recorded on Noah Preminger’s newest album for Criss Cross, Afterlife, which was released in April 2019.

Max lived in Boston for 6 years where he received his Bachelor’s Degree at New England Conservatory and performed every Friday and Saturday at the legendary Wally’s Jazz Cafe with world renowned trumpeter Jason Palmer. He received his Master’s Degree from the Aaron Copland School of Music at Queens College. He regularly performs as an artist in residence at Hotel 7132 in Vals, Switzerland through Newvelle Records. Max was an instructor at the Washington DC Jazz Academy of Music from 2013-2016.