Got My Own Sound Band 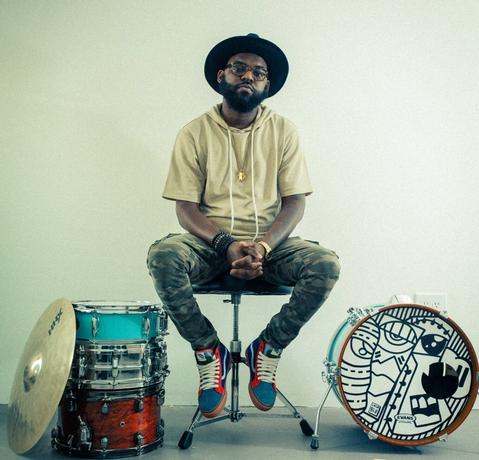 Got My Own Sound

R&B, Hip-Hop, Jazz Fusion, and Funk - the sound and vibe cultivated by Washington, D.C. based millennial band, Got My Own Sound.

The band is set to release their second album on January 4, 2018 entitled, Welcome to Our World. GMOS teamed up with DMV artists such as Music Video Director and R&B Artist, Chris Scholar, Producer, David James, and Hip Hop Artist, Cane, on this offering to deliver a captivating, fresh, and innovative album for 2018 and beyond.