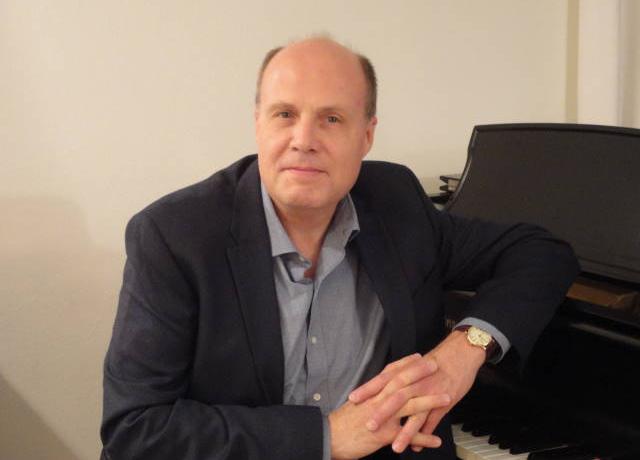 The Mainstay caps off its month-long tribute to the Great American Songbook with a program led by Mainstay favorite, pianist Robert Redd. Redd will be joined by alto sax player Marty Nau and jazz guitarist Steve Abshire for a show they have titled “Swinging with the Songbook.”

Robert Redd is a member of the prestigious Duke Ellington Orchestra. He is also the pianist and leader of the Wolf Trap Jazz Trio. Redd was formerly the pianist and musical director for singer/ songwriter Kenny Rankin. and worked frequently with legendary performers guitarist Charlie Byrd and sax great Phil Woods. He has performed with jazz luminaries such as John Pizzarelli, James Moody, Melba Moore, the Harry James Band, and the Artie Shaw Band to name just a few.

Marty Nau has performed with Dizzy Gillespie, Stanley Turrentine, Joe Williams, Nancy Wilson, Maureen McGovern, and many others. Marty also played lead alto sax and conducted for the Navy's premiere jazz ensemble, the Commodores before retiring from the group in 1997.

Guitarist Steve Abshire has played in the ranks of jazz greats Herb Ellis, Joe Pass, and Barney Kessel. He is also an alumnus of the Commodores, and has accompanied well-known vocalists Della Reese, and Diane Shuur. He has appeared in concert with the Great Guitars as Barney Kessel's substitute.

Tickets can be purchased here on our website. Phone reservations are also accepted by calling (410) 639-9133 (tickets reserved by phone are $25 when paid at the door).