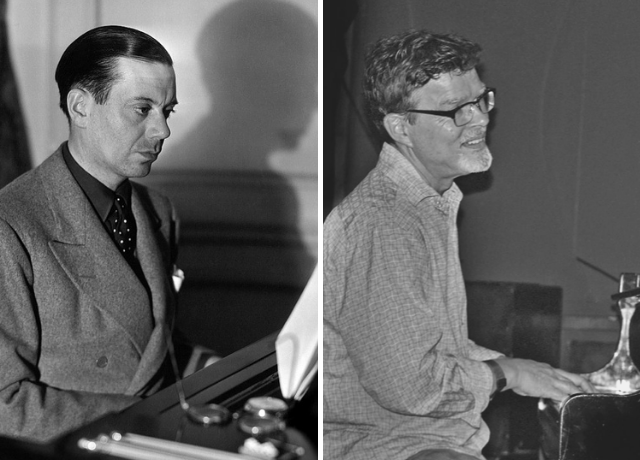 Gary Walters grew up in Indianapolis and studied music through a Bachelors degree at Ball state University. He started as a percussionist, studying to work as an orchestra musician. During that time, Gary played piano in the Ball State Jazz band and gigged around the area in various bands playing all styles of music, including jazz. Post college he dropped my percussionist life to devote himself to piano playing.

Cole Albert Porter was an American composer and songwriter. Many of his songs became standards noted for their witty, urbane lyrics, and many of his scores found success on Broadway and in film.