Men in the Fire 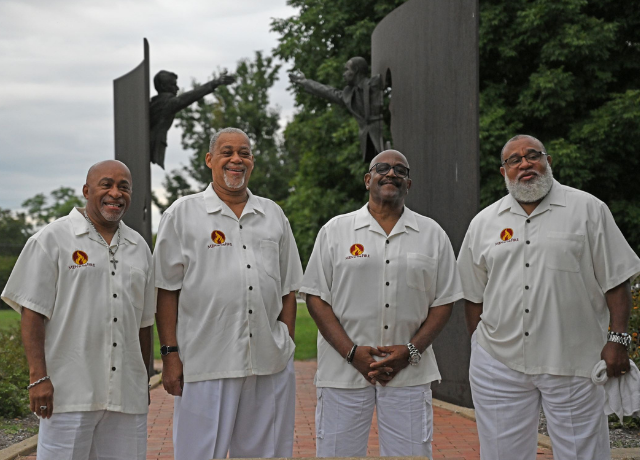 Men in the Fire

Men in The Fire brings forth an uplifting sound that recalls the music of spirituals, doo wop groups, quartets, contemporary and jazz genres.

Since 2000, Men In The Fire has been lifting their voice to God collectively. Their concerts and public appearances have been in a variety of venues from homeless shelters to arenas, convention centers, parks, fairgrounds, and any other destination led by God.

Men In The Fire’s mission has always been to share the message of gospel music. Secondly, they want their message understood and targeted to people of all ages, genders, and faiths.