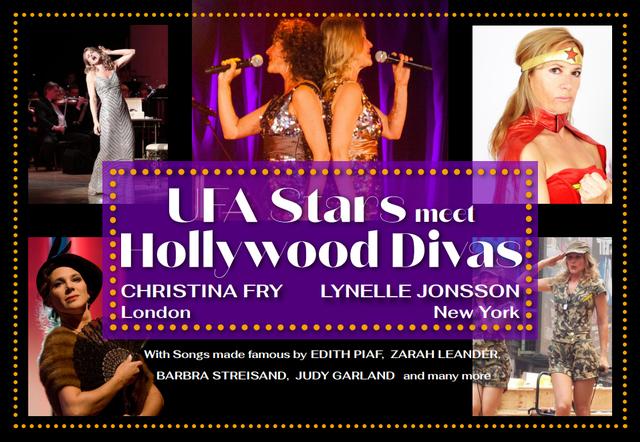 The "terrible two" met 10 years ago being paired up for a champagne gala at Universal Hall in Berlin and have been inseparable ever since.  Bringing their unique British/American humor and talent with a European twist to stages around the world, the duo are at last bringing their award-winning show to New York audiences.

Musically directed by New York's own master of the keys, Richard Danley.