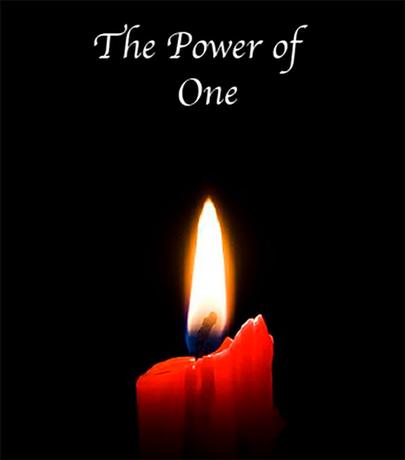 Now in its 48th season, the Santa Cruz Baroque Festival was founded in 1974 by early-keyboard specialist Linda Burman-Hall as a way to share the joys of early music with friends and the community. In the beginning, in an old Victorian house at Schwan Lagoon, there was just a handful of fine musicians playing with rising excitement through centuries of early scores while studying historical treatises, puzzling how their own instruments could best express this old and enchanting music and touch the heart of the listener. With this commitment, the festival's concerts have continuously revived the excitement and controversy that early music generated when it was new. Since its early days, the Baroque Festival has grown as presenting organization, bringing early classical music to Santa Cruz area audiences in hundreds of concerts and over the course of 46 seasons.

Our mission is to present an annual season of early classical music as it sounded in its own time. Each season theme expands the envelope of ‘Baroque’ by drawing connections with other times, places, and styles. We balance masterworks and innovative collaborations, local emerging artists with touring professionals, and experimental new ideas about old instruments with historical performance practice. We explore early music’s connections with science, literature, art and history. We engage our audience in an expedition through musical time.

Select three of the five concerts in our 48th season.

Valentine’s Day Eve ~ a full spectrum of ardent lovesongs from Hildegard of Bingen to Bach and beyond.

A traditional Baroque contest ~ two artists outdoing one another, playing and improvising in unique personal styles

Story and Song in the First Millennium ~ musical storytelling from Roman, Celtic, Anglo-Saxon, and Viking cultures

All concerts include a pre-concert green room talk with the artists, and a Zoom reception after the show for patrons and artists to mingle and chat.

After buying your ticket, look for an email from instantseats. On it, there will be a link reading "ACCESS THIS EVENT". If you click on it early, you will see a countdown until the time when the URL of the concert hall will become available, 15 minutes before the performance. There is no need to print your ticket. All you need is the "ACCESS THIS EVENT" link. You can retain the email in which it came, bookmark the page to which the link goes, or save the address of that link in a text file.