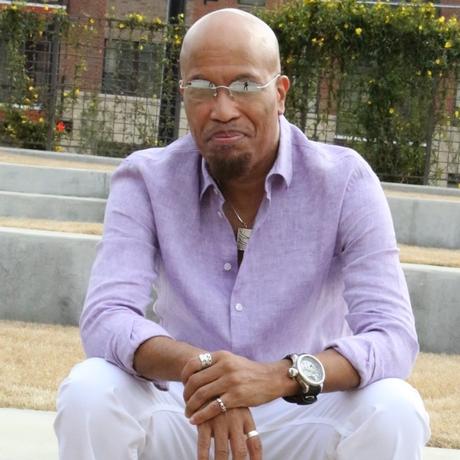 International Recording Artist Bob Baldwin has recorded music on four continents, including the country of Brazil, which is the locale of his upcoming latest recording, "The Brazilian-American Soundtrack". He has had 10 CD's land in the Billboard top 20 Jazz since 2000. In addition to Rio De Janeiro, he's also recorded in Dubai, The UK, Spain, Canada, and Johannesburg, South Africa.

Across a career for which a two decade milestone was achieved in 2013 with his twentieth CD Twenty, Bob Baldwin has proven to be one of the most ubiquitous and ingenious chameleons of Contemporary Jazz - both in his own projects and those he has endeavored upon for others. Recently, he has twice honored the canons of giants: Never Can Say Goodbye: A Tribute to Michael Jackson (2010) and Betcha By Golly Wow: The Songs of Thom Bell (2012). What he will release next as a tribute will be massive and unpredictable.

Since 2000, the New York Pianist/Arranger has reached the top-20 Billboard Jazz charts and continues to brew new music every 12-18 months like clockwork.

For 2017 and part of 2018, Baldwin has been in the trenches, spicing up his older masters, and running it through current equipment to keep in step with sites like Tidal, who shines with 24-bit masters. 2016 brought us The Brazilian-American Soundtrack, recorded in Brazil, Atlanta and New York. Baldwin tapped into Stevie Wonder's catalog in 2015 with MelloWonder: Songs in the Key of Stevie – an unprecedented one-from-the-heart that has taken him two years to lovingly assemble.

10PM / $30 Get Tickets
*Please note:
1. Final sale, no refunds, not transferable.
2. $12 food/beverage minimum per person not included in ticket price.
3. Seating first come at the door. Doors open at the earliest of 6 PM & 9:45 PM respectively.
4. Photography or Recording of any kind is prohibited during the performance.
5. Keep conversation to a minimum during the performance.