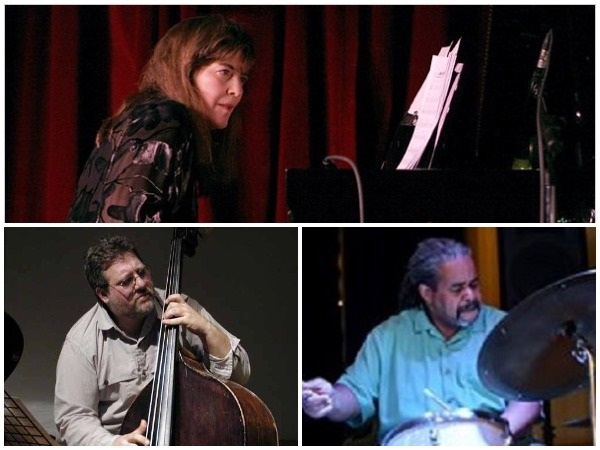 A Weekend with Marilyn Crispell

One of the finest modern jazz pianists, Marilyn Crispell has recorded some of the "most beautiful piano trio records in recent memory," said Adam Shatz in the New York Times. Crispell came to prominence as a free jazz player and composer early in the 1980s, and over the next 20 years honed her reputation with the Anthony Braxton Quartet and as a leader of her own ensembles. Influenced strongly by the work of jazz pianist Cecil Taylor, Crispell first charted her own course in jazz piano with her up-tempo, percussive improvisations; in the late 1990s she once again broke new ground with a lyrical, introspective improvisational style.

One marker of bassist Michael Formanek's creativity and versatility is the range of distinguished musicians of several generations he's worked with. The bassist has played a pivotal role on New York's creative jazz scene going back to the '90s when he notably led his own quintet and played in Tim Berne's barnstorming quartet Bloodcount. Nowadays Formanek's in the co-op Thumbscrew with Brooklyn guitarist Mary Halvorson and drummer Tomas Fujiwara. Formanek is also a composer and leader of various bands.