CHRISTMAS COMEDY : The Stand-Up Comedy Night for the Holiday Season 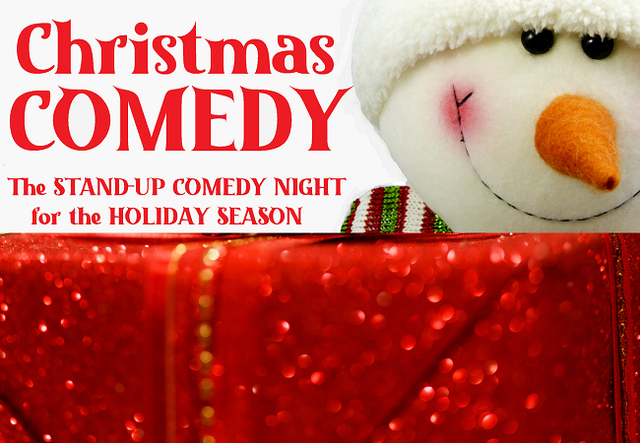 Christmas Comedy: The Stand-Up Comedy Night features comedians from across the Northeast with special comedy for the Holiday Season. And Hosted by TBA. Nothing is more Holiday-tastic!

Not just the perfect Holiday date night, This is All Holiday night of comedy is not to be missed!