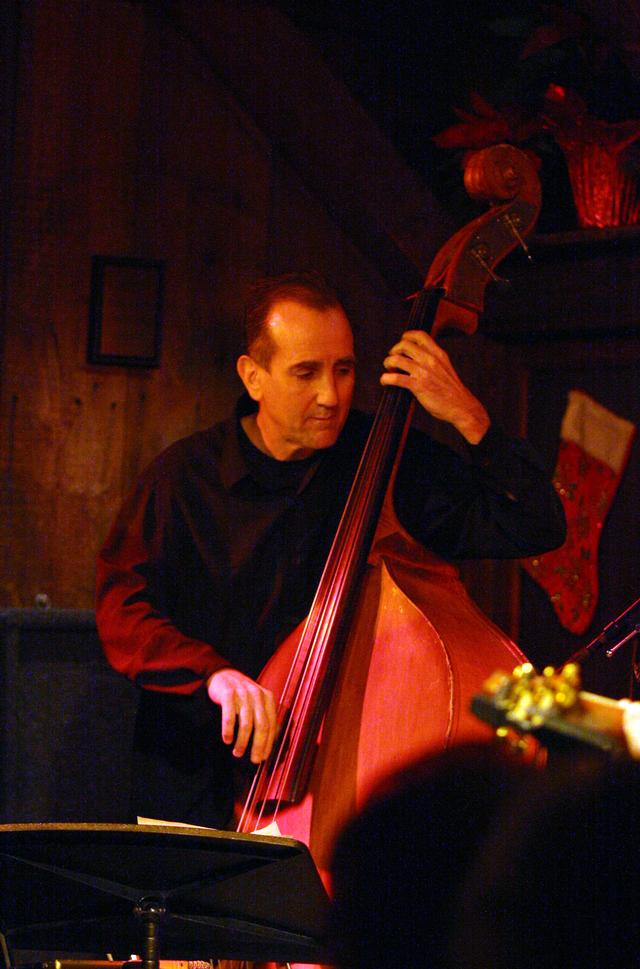 Bassist, composer and educator Tim Lekan began his musical journey touring the United States playing electric bass in R&B bands. His love of jazz and the bass playing of masters such as Paul Chambers, Ron Carter, Red Mitchell, and Charlie Haden eventually led him to the acoustic bass.

Tim has had many influential teachers, including Ron Thomas, Michael Moore, Dennis Irwin and Martin Wind.

A native of Cleveland, Tim lived and worked in New Jersey from June, 1986 through April, 2016. As a free-lance bassist he had the opportunity to work with and accompany many artists including Joe Barrett, Oscar Brown Jr., Paul Jost, Barry Miles, Rebecca Paris, Jim Ridl, Gina Roche, Steve Ash, and Ron Thomas. During this time he was also a member of The George Mesterhazy Trio, The Antfarm Quartet and Trio Music (with drummer Bob Shomo and pianist Jim Ridl).

Many of Tim’s original compositions can be heard on 2 self-produced CDs - ‘P.M. - The Tim Lekan Trio with special guest Gina Roche' on Encounter Records (1997), and The Tim Lekan Quintet - 'Short Stories' (2014). As an organizer and supporter of the local music scene in South Jersey, Tim collaborated with Dan and Sandi Anderson at Sandi Point Coastal Bistro, and presented The Tuesday Night Jazz Series, a weekly summer jam session and Young Musicians Night. He was also the recipient of the 2016 South Jersey Jazz Society Jazz Master Award.

Tim currently resides in North Olmsted, Ohio, where he maintains a busy schedule working as a freelance bassist, leading his own ensemble, composing, and working full time as a special education aide/tutor in the North Olmsted City Schools.

Jazz vocalist Celine Opdycke is in her senior year at the Oberlin Conservatory of Music, studying with vocalist La Tanya Hall and trumpeter Eddie Henderson. Growing up on swing records from the 1930’s and 40’s, Celine traces her roots to traditional jazz. She is also heavily influenced by a wide variety of music, ranging from bebop to funk to classic rock. Fluent in French, Spanish, and English, Celine often uses language as a tool to tell a good story. She approaches music as a medium to develop a deep connection with her audience and fellow musicians. In addition to her musical projects, Celine is pursuing a Biology degree alongside her Jazz Voice degree at Oberlin.