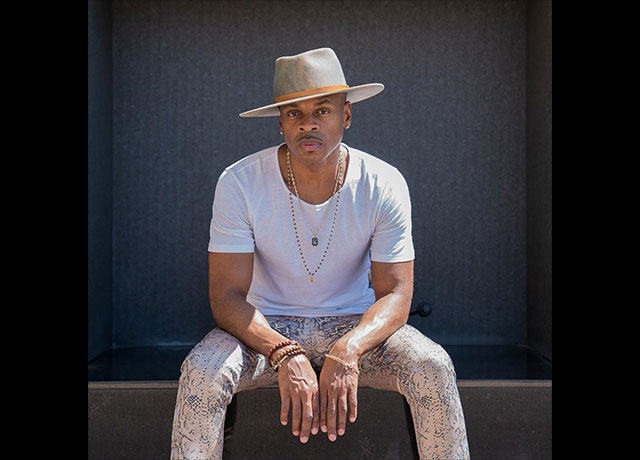 Stokley is a GRAMMY-nominated vocalist, songwriter, producer, and multi-instrumentalist who is one of music’s best-kept secrets. He has worked with some of the biggest names in music including Prince, Whitney Houston, Janet Jackson and more. He’s known best as the lead singer and drummer for legendary R&B group Mint Condition. In 2017, Stokley embarked on a new solo journey with the release of his debut album Introducing Stokley which produced two #1 singles “Organic” and “Levels.” He now continues that journey in a new partnership with the legendary Jimmy Jam & Terry Lewis’ Perspective Records. Stokley’s new single “She” is off his sophomore album and climbing the charts!

THE WORLD WILL NOW SEE STOKLEY IN A WHOLE NEW LIGHT: SOLO ARTIST.