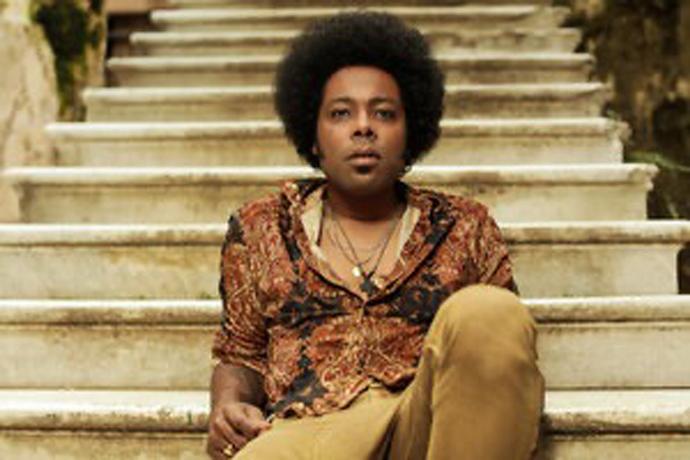 His sugarcane-sweet melodies, pop-soul hooks and powerful guitar riffs, relinquish a conventional stereotype that exemplifies much of the Latin music landscape. Born Alexis Puentes in Artemisa, Cuba, was immersed in music at a very young age, joining his father’s group of 24 guitarists. Alex then went on to study electric and upright bass and touring and recording nationally and internationally.  Relocating to Canada in 1999, Alex went on to record his solo debut album Humo De Tobaco (produced by Martin Terefe), which earned him a Juno award for World Music Album of the Year in 2006, with tours in Canada, Japan and the US.

His latest album, Sublime, incorporates the feel of Lo Unico Constante with 6 duets alongside Latin American Singer-songwriters celebrating a contemporary or Neo folk expression of the Canción Latinamericana. Alex Will be on tour promoting Sublime fall 2019 and spring 2020 with dates in Canada, US and Mexico.

10PM / $25 Show Cancelled
*Please note:
1. Final sale, no refunds, not transferable.
2. $12 food/beverage minimum per person not included in ticket price.
3. Seating first come at the door. Doors open at the earliest of 6 PM & 9:45 PM respectively.
4. Photography or Recording of any kind is prohibited during the performance.
5. Keep conversation to a minimum during the performance.