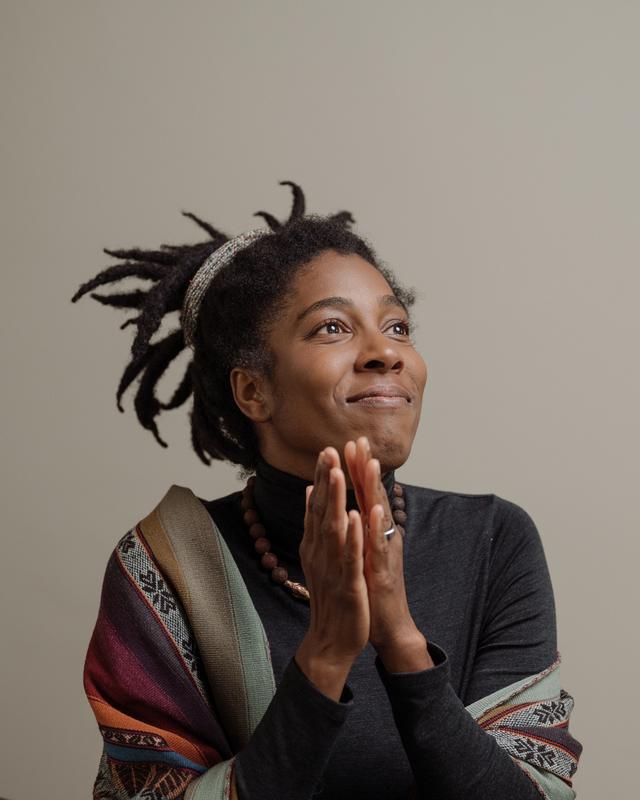 Native Washingtonian, Janelle Gill is one of the leading faces in the DC music scene, working as a performer, musical educator, producer, director, and student of life. She was introduced to jazz during a workshop with Delfeayo Marsalis which led to her attendance at Duke Ellington School of the Arts and later, Howard University. Since then, she has dedicated her life’s work to expanding and stretching the bounds of jazz and sound as we know it. Some of her credits include performances with The Blackbyrds, Maurice Hines’ Tappin’ Through Life (Arena Stage), A Tribute to Billy Strayhorn (Kennedy Center), and most recently spearheaded Toni Morrison’s Desdemona (Source Theater) as musical director. When Janelle is not performing or teaching, she spends time reflecting and researching the benefits of nature and its intersectionality with music to better help heal the souls of those around her.