Leah Crane Album Release Party • Lucky To Be Me

Get Tickets
The Jazz Kitchen 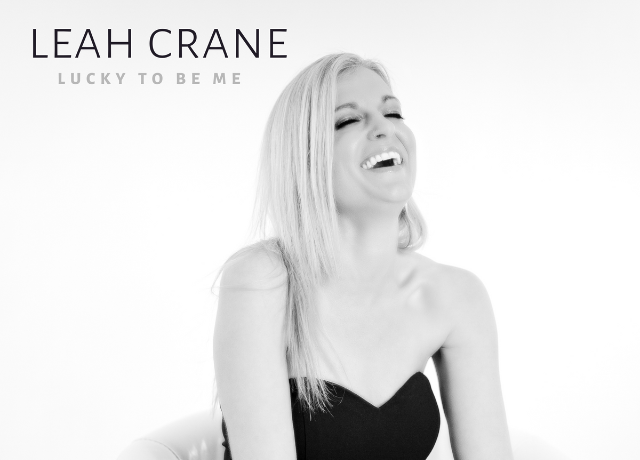 The Jazz Kitchen presents Indianapolis native Leah Crane live in concert, celebrating the release of her recent album  Lucky to Be Me.  Leah will be joined by  Rob Dixon (Sax), Fran Wyatt (drums), Thomas Brinkley (bass) and Paul Langford (piano/music director/arranger) highlighting new versions of standards and pop songs, all featuring Leah's sultry smooth sound and stylish vocal renderings. Indianapolis native Leah Crane has been making the world a more beautiful place with her voice for over 20 years. With a vocal performance degree from Indiana University Jacobs School of Music, she was initially headed for the world of classical music. Leah has been featured as a soloist with orchestras internationally and throughout the Midwest. Since that time she has established herself as one of the top studio vocalists in Indy, singing for every major music publisher. Her live performance life has taken her to become the lead vocalist for Pavel and Direct Contact, featuring the best in Latin Jazz & Salsa. Paul Langford is a Chicago based singer, arranger, keyboardist, producer and conductor.  His work includes arranging for and performing with groups such as The Chicago Symphony, Celine Dion, Michael Bublé, Josh Groban, Heather Headley, David Foster and Walt Disney World.  Leah and Paul collaborated on the recent album, designed to showcase Leah's stunning sound and vocal prowess. Lucky to be Me is being met with rave reviews from the public and critics alike.